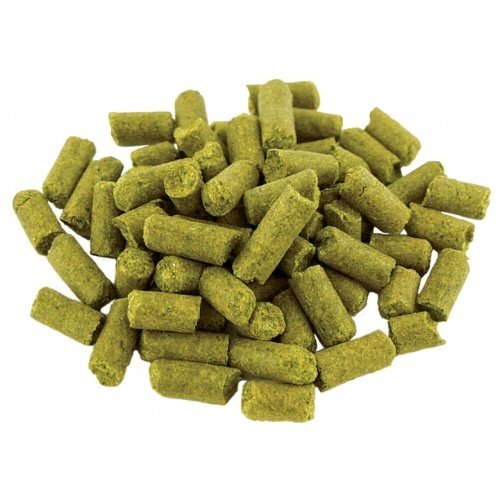 One of the newest hops on the scene, Medusa™ is unlike anything you’ve encountered before. Native to Colorado and New Mexico, humulus lupulus neomexicanus is an entirely different species from its European cousin, humuls lupulus lupulus. Grown exclusively by CLS Farms in Yakima WA, where 8 different varieties of neo-mexicanus are being developed.

Crazy Mountain Brewing Company and Sierra Nevada have played with this hop so far, with fantastic results. Consumers are raving about these beers; Medusa™ at work.

Medusa™ delivers strong flavor and aroma characteristics of intense guava, melon, apricot and citrus fruit. Along with these highly desirable aroma and flavor characteristics, it comes in with low alpha levels. Excellent as an aroma hop in IPA’s, Pale Ales and anything that is looking for strong aromatics.

Probably one of the most striking features of this hops is it’s multi-headed cone; it adds to the allure and story of Medusa™, truly a unique hop that is sure to become the talk of the industry.

Save this product for later
Display prices in: USD